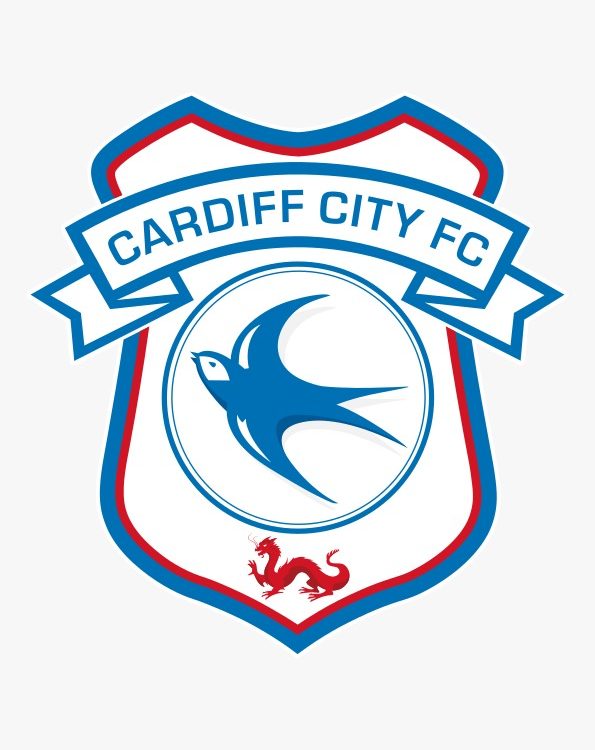 Premier League side Cardiff returning to Langsford Park in July

With our attention now on our pre-season training and games, it is with great pleasure to announce that we will once again host newly promoted side, Cardiff City, at Langsford Park this summer.

As part of their pre-season fixtures, the Premier League side will visit Langsford Park, Tavistock on Monday 16 July (7.30pm KO).

The Bluebirds had a fantastic 2017/18 season, finishing second in the Championship, which gained them promotion back to the Premier League, after four years. 2017/18 was also a successful season for Cardiff boss, Neil Warnock, who now holds the record for the most promotions (8) in English football.

“Absolutely delighted with the news that Neil Warnock will be bringing the now Cardiff City of the Premiership to Langsford Park again,” expresses Stuart Henderson, Manager of Tavistock AFC. “It’s fantastic that Neil has a great relationship with the Club, and many connections in the South West, and always receives a very warm reception from the southwest football fraternity.

“I have so much admiration for Neil, his record for getting teams promotion out of the Championship is unprecedented, and a number of pundits, predicted that Cardiff would fall away from the automatic promotion positions, but their consistency was fantastic; an unbelievable achievement from Neil and their squad.

“Their captain, Sean Morrison, is a well-liked Plymouth boy, and I remember him playing for Weston Mill in the DJM as a child, what a fine career he is achieving for himself. I also understand he was at Swindon at the same time period, as our centre half Dan Evans, who has been fantastic ever since he has been with the Lambs.”
Stuart continues: “We have an excellent pre-season in store with Cardiff, Plymouth Argyle first team, and our nearby neighbours, Plymouth Parkway, visiting Langford Park, as well as other fixtures being organised too.

“The game against Cardiff will be a massive test, I remember being so impressed with many of their players, but in particular Nathaniel Mendez-Laing, I thought he was sensational, and I watched them play on Sky a number of times, and they have done unbelievable.

“We look forward to welcoming all their staff, players and supporters to Langford Park, and it will be a massive test for our players to try and compete against Premiership opposition.”

Tickets for the Cardiff City game, as well as the other fixtures, will go on sale shortly. Keep a look out on the Club’s website, social media accounts and in the local media for details and further announcements.