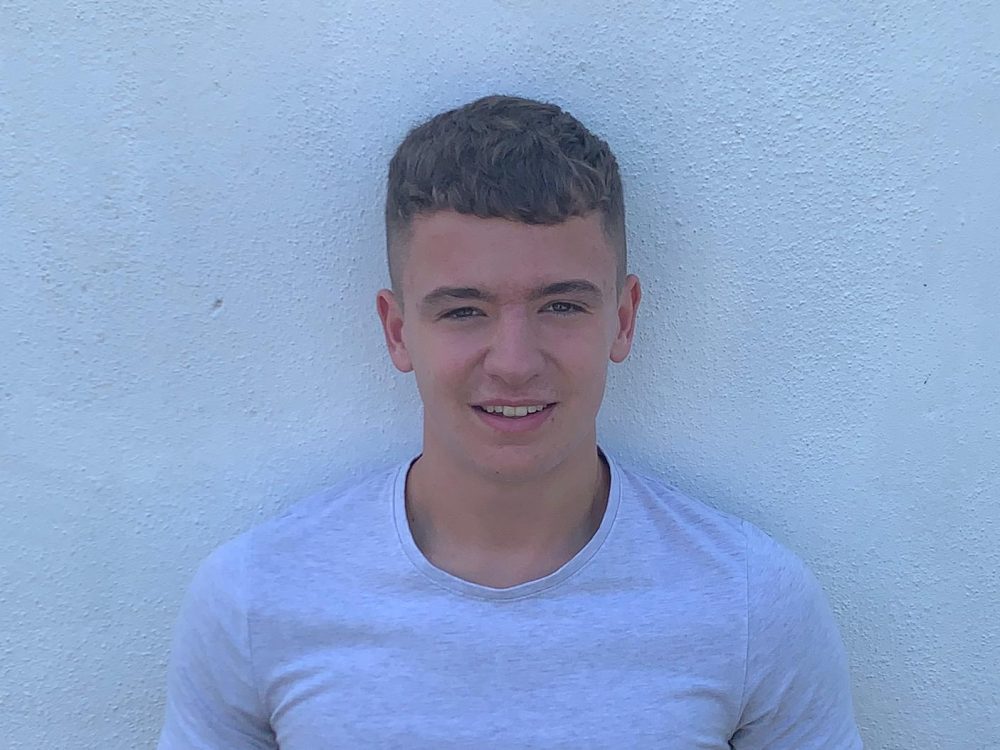 After announcing the arrivals of Luis Edmondson, Teigan Rosenquest and Matty Andrews on Sunday, right-back Harris is the latest to commit to the club in what is fast becoming the summer of change at Langsford Park.

After signing for the club, 19-year-old Harris said: “I captained the team and just recently finished my three years with Plymouth Argyle’s BTEC programme with Lee Britchford, who then put me in contact with Stuart to trial at Tavistock.

“After a few chats, I felt it was the right team to help me develop as a player and push for starting games.

“My hopes for the season is to go for promotion with the club whilst also showing the team, management and also the fans what I bring. Personally, I want to work my way up to the starting XI.

“My favourite position is right-back due to being able to help the attack when needed and be able to get back to defend.”

Henderson added: “Iestyn got recommended to us and to be honest, I didn’t know anything about him at all.

“He impressed me as soon as I contacted him. He came in and trained the next day, he even rearranged his schedule so that he could come in and train.

“He is a really fit lad and has a good engine; he’s played in three of our pre-season games now and shown he is neat and tidy on the ball. Physically, he isn’t the biggest, but I think he will be a really good asset to the squad and he will come in and compete at right-back for a place in the team.

“He has a great attitude and I like it when someone comes in and says that they want to get their head down, work hard and play at the highest level they can. That’s what we want from boys and I have been really pleased with him so far.”

Harris will be in the Lambs squad to face Middlesbrough at Langsford Park next Wednesday. Tickets for the game are available by clicking here.

Everyone at Tavistock welcomes Iestyn to Langsford Park and we wish him all the best for the coming season and beyond.