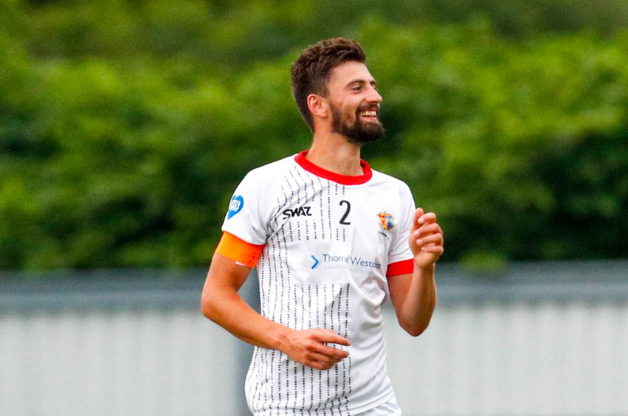 TAVISTOCK AFC will run out in their all-white away kit for our Toolstation Western League Premier Division Boxing Day clash with Buckland Athletic, as we lend our support to the homelessness charity Shelter.

The charity are asking football clubs across the country to wear their away or third kits this Boxing Day to raise awareness of the increasing number of rough sleepers and unsafe housing plights.

It has asked supporters to join in with its #NoHomeKit campaign, which will also take place on December 27, as well in the hope of generating funds to help tackle the issue.

Shelter says more than 180,000 households have been made homeless since the start of the pandemic with families, many of whom include children, being placed in “unsuitable” hostels.

Clubs in the EFL are set to take part in the campaign while the National League has since confirmed it is supporting #NoHomeKit too. 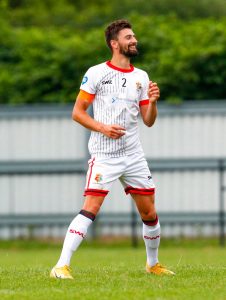 What is the idea behind the campaign?

Shelter has underlined its desire for the whole of the football community to join to fight what it calls a “housing emergency” this festive season.

The charity said it has chosen football as the vessel for its campaign due to the sport’s sense of identity and belonging, very much understanding the importance of home.

Shelter offers a number of services that aid those in need, including one-to-one help with housing issues, a 365-day free emergency hotline and free legal advice from its solicitors.

It also carries out important research on rough sleeping and unsafe housing cases so it can develop policies to try to solve these issues.

For every £1 that is donated, 79p is spent directly on helping people through advice, support and campaigning while 21p is spent on further fundraising.

What Shelter have said about it?

Osama Bhutta, director of campaigns at Shelter, said: “We believe ‘home’ means everything. We want to use the positive power of football this Christmas, and our shared connection to we ‘home’, to raise awareness of homelessness and what we can all do to fight it.

“We want as many teams, players and fans as possible to join #NoHomeKit and work with us to help those experiencing the harsh realities of homelessness this winter.

“Everyone involved in #NoHomeKit can do something special by bringing the entire football community together to fight the housing emergency.”

Will clubs in the Premier League be taking part?

A number of Premier League clubs approached league bosses about taking part in the campaign. But top-flight bosses stated in November that its clubs are unable to participate due to existing league rules that are in place.

Gary Neville, the former Manchester United and England full-back turned pundit, was among those to criticise the decision.

“Imagine refusing a request to raise money and awareness for homelessness,” he tweeted. “A Johnson-like U-turn on its way if the clubs push hard!”