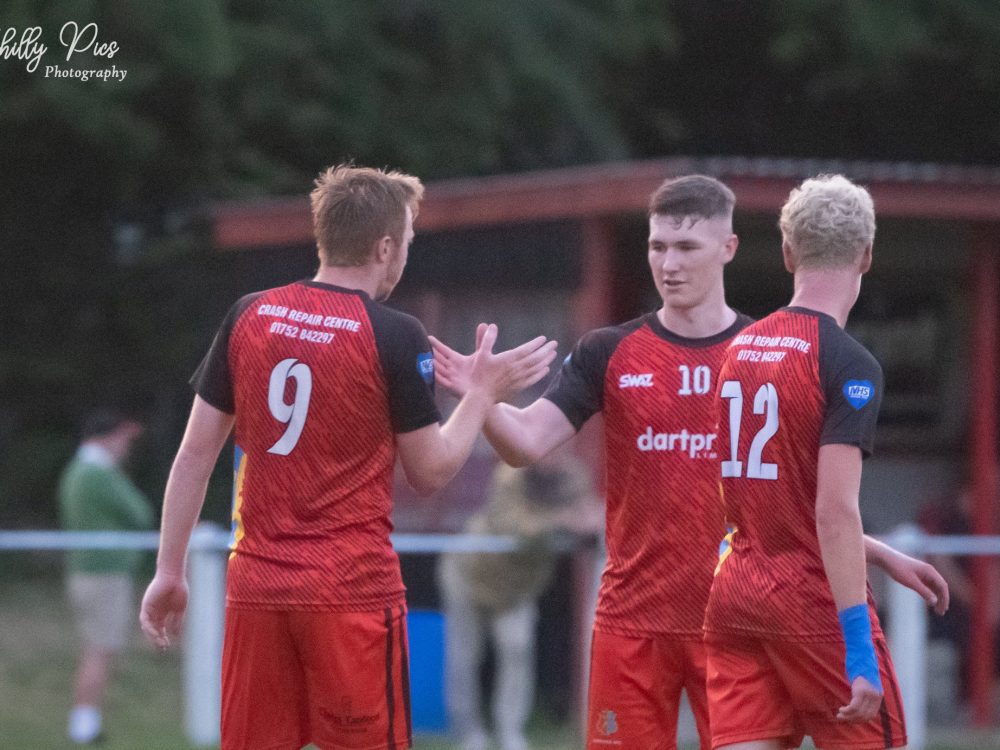 TAVISTOCK manager Stuart Henderson said he had no complaints after his side were dumped out of the FA Cup after being shocked by South West Peninsula League side Brixham at Langsford Park.

It was quite the upset at Langsford Park, with Brixham two leagues below their hosts, but on the day, they were every bit as good as the Lambs and were good value for their win.

Brixham went in front through but Alex Battle equalised for Tavistock soon after, converting a Liam Prynn cross.

“We weren’t at our best by any means, but full credit to them,” Henderson said. “Brixham battled and made it difficult for us. I wouldn’t say they were fantastic but, on the day, we didn’t deserve to win the game.

“We missed good chances and we defended poorly. Of their goals, one was from a corner, one was a free kick in a wide area and one was a long ball. We just didn’t defend very well at all.

“They then defended for their lives and for that, they deserved to go through, in my opinion.”

Henderson added: “We missed some really good chances – Josh Parry missed a sitter, Prynny hot the goalkeeper when it looked easier to score, Alex Battle missed a good opportunity in the second half, although he did score a good goal as well.

“In saying that, Matt (Martin) the goalkeeper pulled off two heroic saves, so full credit to Brixham because, on the day, they deserved it.”

The Lambs now have a week without a game before they open their Southern League Division One South campaign with a trip to Larkhall Athletic next Saturday.

Supporters are able to travel with the team to the game with the coach setting off at 9.15am from the George Park & Ride in Plymouth, before a pick up at Langsford Park at 9.30am.