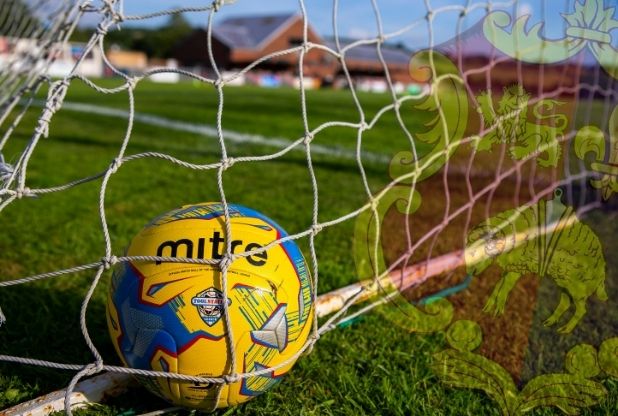 Following the sad death of the Queen, the Football Association have postponed all football this weekend as a mark of respect, which includes our planned FA Trophy away fixture to Kidlington FC.

It has been agreed that the game will now take place this coming Tuesday 13th September with a 7.45pm kick off.

Due to the short notice of the rearranged fixture, the club won’t be running a bus to this fixture, and we apologise for any inconvenience this may cause.

As it currently stands, the Lambs are back in league action next Saturday 17th September when we travel to face Westbury. A coach will be running for this game and details for this will be released in the coming days.

If we are successful in overcoming Kidlington on Tuesday, the second round of the FA Trophy will see the Lambs at home on Saturday 24th, which will then be followed by our first game in this season’s Devon Bowl on Tuesday 28th September when we welcome Elberton Villa to Langsford Park.