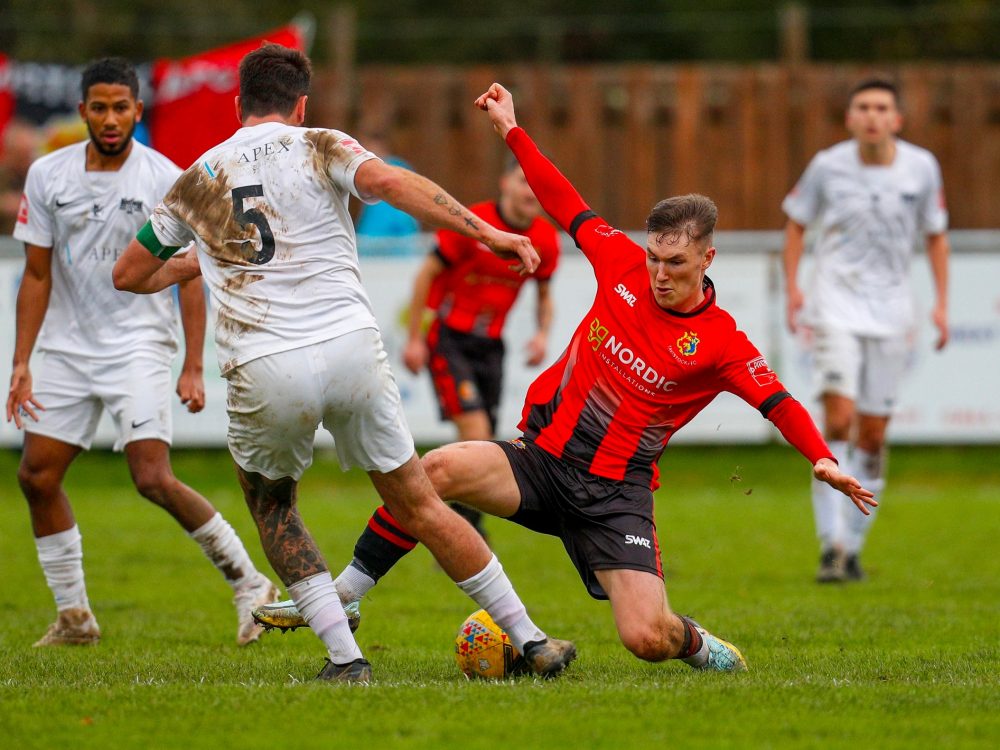 FOLLOWING our progress in this season’s FA Trophy, there have been some changes made to our Pitching In Southern League Division One South fixture calendar.

To accommodate our recent fixture against Binfield, we had to postpone the clash with league leaders Sholing. That game has now been arranged for Saturday, March 11 with a 3pm kick-off at Langsford Park.

After beating Binfield and drawing Hungerford Town in the second round of the Trophy, our fixture with Evesham United has also had to be rearranged. That will now take place on Wednesday, December 7 with a 7.45pm kick-off at Langsford Park.

Finally, in agreement with Devon rivals Willand Rovers, our scheduled trip to Silver Street on Boxing Day has now been brought forward to CHRISTMAS EVE and will kick-off at 1pm.