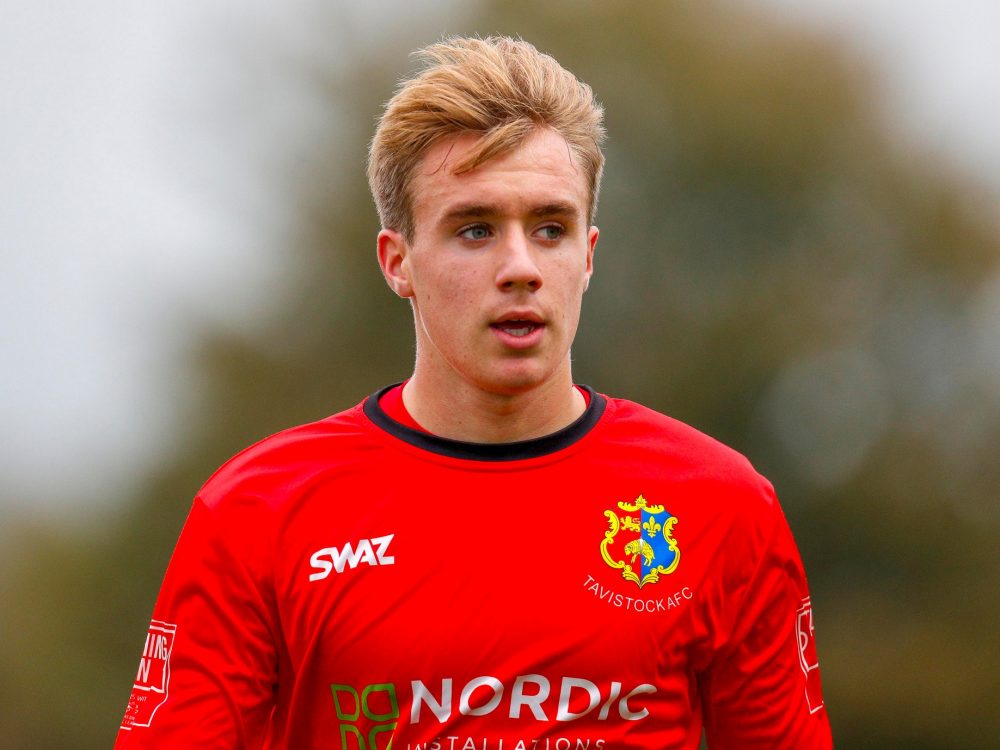 TAVISTOCK manager Stuart Henderson is keen to play down the growing sense of expectation surrounding his side after they were brought back down to earth with a surprise 2-1 home defeat to Wimborne Town on Saturday.

The Lambs saw a six-match winning run brought to an end by the Dorset side, but Tavi have the ideal chance to put things right on Wednesday when they welcome Bashley to Langsford Park (7.45pm).

The match pits two of the Southern League Division One South’s most in-form teams together, but while Tavi are third in the table on merit right now, Henderson is quick to remind people that survival was the aim before a ball had been kicked this campaign.

“You are not going to win every game and we had won six before that, which is probably above expectations and I just felt that the pitch was slow, we looked a bit lethargic, leggy and a bit tired” Henderson said. “I wanted to change it more than I did, but I probably went against my nature because the boys had been on a good run and that breeds a lot of confidence.”

“I asked them all – individually and collectively – how they were, and they said they felt good, but I felt the performance didn’t indicate what they had said.”

“Bashley are a form team, and it will be a tough game. When we came into this league, it was all about survival and when people saw us second in the league, I think they were getting a bit carried away.”

“I think it’s important that we keep our feet on the ground. It’s all about being sustainable at this level. We are delighted with where we are and one thing I have learnt from Saturday is that, despite what the boys tell me, if I think it needs freshening up, I’ll do it rather than let my heart rule my head.”

Tavi must make do without Joe O’Connor now after the talented 17-year-old, who had done so well in his time at Langsford Park, decided to return to Exeter City and cut short his loan spell.

“We liked Joe a lot. He had his reasons to go back, which I can’t really go into, but he will be missed,” Henderson said. “Don’t get me wrong, he was one of three or four midfielders, but he did well in the games that he played and we hope he will come back again later in the season.”

“We won’t look to replace him because Warren Daw has been unavailable a fair bit, but he is back now and we will get him up to speed. We have 17 with everyone there so, for the minute, I think we will stay as we are.”

“It’s great to have Wazza back because he’s versatile, you know what you are going to get – he is always a seven or above out of ten – and while he’s not the most creative player, what he does off the ball is priceless and a fully fit Wazza will always demand a place in one of my teams.”

Another player that will always be in a Henderson team is goalkeeper Josh Oak, who has missed the last few games due to a shoulder injury he sustained in the 2-1 FA Trophy win over Binfield.

The popular ‘Oaky’ is hoping to take part in the warm-up before the Bashley match, with a view to him possibly returning for Saturday’s exciting Trophy second round clash against National South side Hungerford Town.

“He’s improving and hoping to come out and do the warm-up tomorrow,” Henderson said.