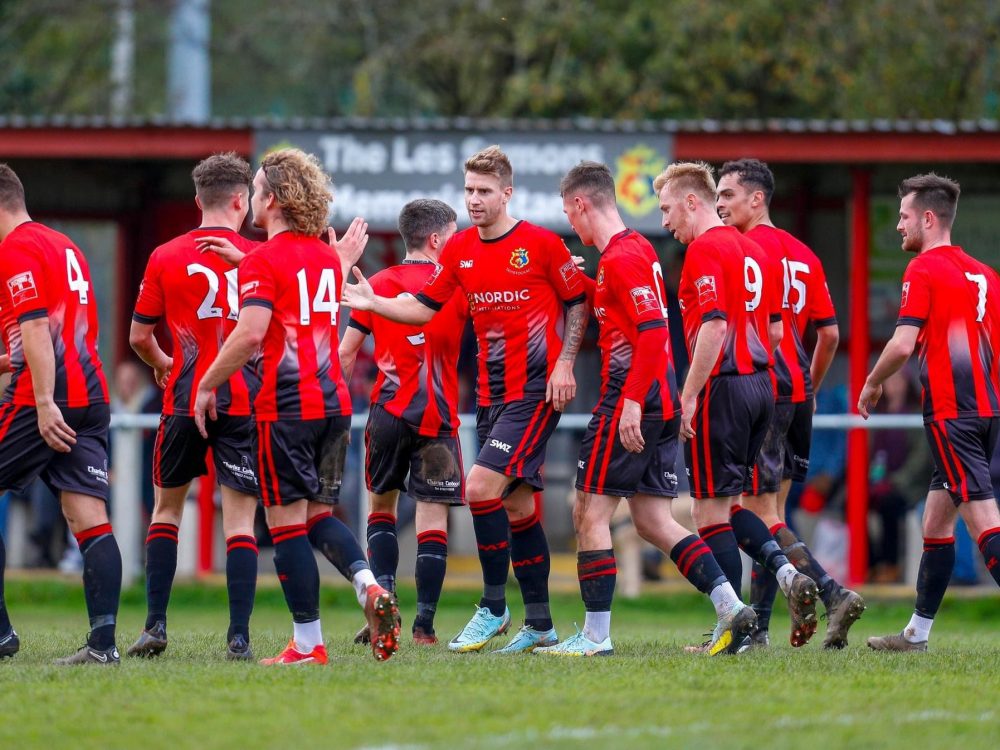 WHILE the honours have been flowing for Tavistock over the past eight years or so, it is fair to say that achievements on the field have overtaken the actual running of the club.

For the best part of 140 years, the sleepy town on the edge of Dartmoor had nothing to really shout about when it came to football, other than proudly boast Mike Trebilcock as one of their own. He left Tavi for Plymouth Argyle in 1962 and after three years with the Pilgrims, he moved to the old First Division and joined Everton.

Trebilcock’s story doesn’t end there, though, as he then scored twice for the Toffees against Sheffield Wednesday to help the Merseyside giants win the FA Cup at Wembley in 1966 with a thrilling 3-2 victory.

Since then, though, the club have fluctuated from hard times financially to going through the motions, until the appointment of Stuart Henderson as manager. Since then, the club have won two South West Peninsula League titles, the odd Cup, the Western League title and now find themselves in the Southern League Division One South, Step Four of the National League System.

The Lambs are more than holding their own at the highest placing they have ever achieved in the pyramid. But it isn’t one without challenge – and tough ones at that for a club that averages around 150 people and has no ‘Sugar Daddy’ to help their financial cause.

There is a certain charm about Tavistock though. The team play some lovely football and the people are as friendly as they come, but in order to survive in this cut throat, dog-eat-dog world of amateur football, the club simply cannot carry on regardless, as it has for quite some time, now.

“The spell that I have had at Tavistock is the most successful spell in their history by some margin, I am told. That’s great, but I want the club to develop now,” Henderson said.

“What we have done on the pitch, we have kind of dragged the club along with it. The first time we won the Peninsula League, the club didn’t take promotion as it felt it wasn’t ready, the following season, we were second and then we won it again and took promotion that time.

“The club was concerned then, taking promotion to the Western League, and now we have won that and are in the Southern League, so the club are playing catch-up a bit off the field.

“At this level, it does need to be run as a proper business, it does need to generate money. The travel costs alone are almost £10,000 more than before, but things like the cost of officials, ground grading and even players want more money because they are travelling further, which is understandable.

“There are all these extra costs and that money has to come from somewhere. We don’t get the biggest crowds, unfortunately. All we can keep doing is being the best we can on the pitch and I am confident the club is making the right steps to improve the infrastructure and become more commercial because it does need to generate money and be run like a business because there are a lot more outgoings at this level.”

Big challenges indeed facing Tavistock as we head into 2023, but with Henderson at the helm, his eye for a player, the fantastic team spirit and ‘club for all’ feel that’s been generated at Langsford Park – and the growing contacts made by loaning young players from professional clubs – the Lambs are certainly trying to do things the right way.

“I think that has to be the aim for the club now,” Henderson added. “We have a great crop of players who have been successful, but some of them have been with us for eight or nine years now.

“Don’t get me wrong, they still have a few years left in the tank yet, but they aren’t going to go on forever. It’s important that players that do come into our environment embrace what we are all about and in fairness, the boys that have come in have done then.

“Some of the older heads like Josh Oak, Dan Evans and Warren Daw take the new boys under their wing, but we want to stay in this Division, be a sustainable Southern league football club and continue to grow.”

The Lambs are certainly keen to hear from potential sponsors or investors and anyone interested is encouraged to contact the club at exec@tavistockfc.com.