The Lambs put in a fine team performance against a hard working Torpoint side.
The home team got off to the perfect start by opening the scoring in the second minute, Tyler Elliot provided the cross into the penalty area, Jack Crago rose high and cushioned a header into the path of Josh Grant, who fired home from four yards.
Three minutes later Josh Oak in the home goal made a smart save to deny Simmons from levelling the score. 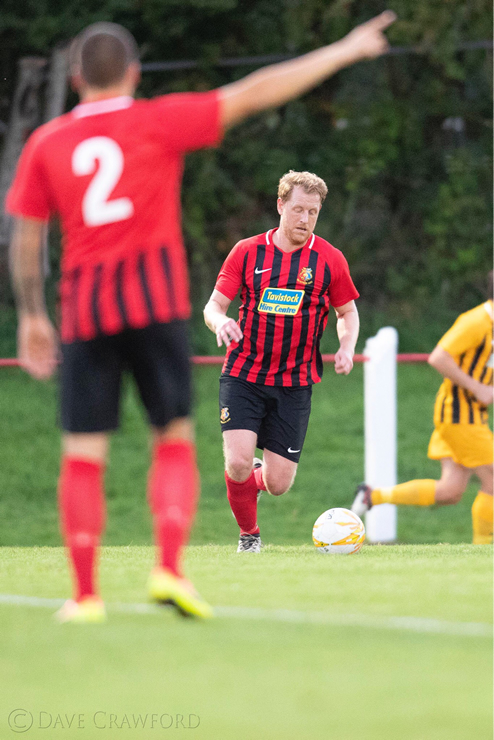 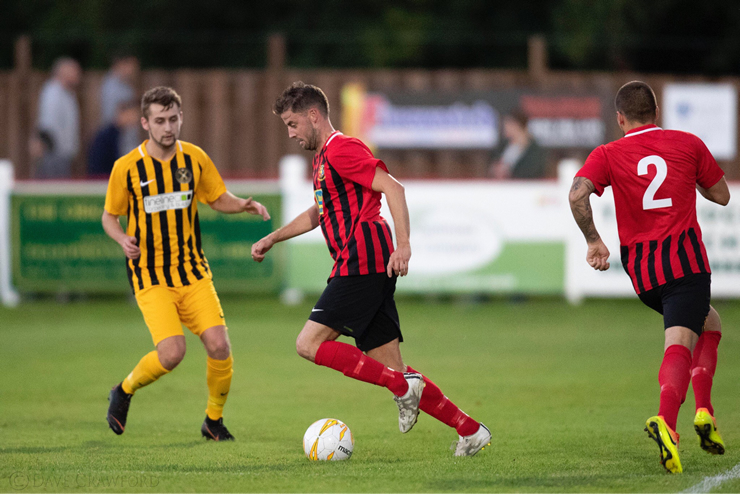 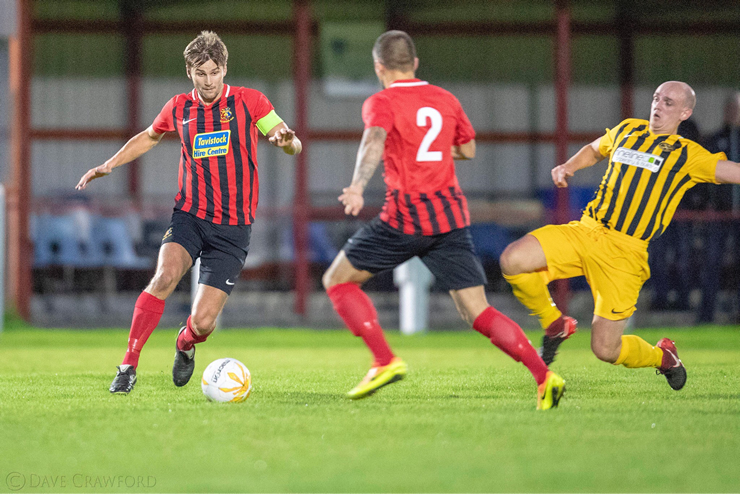 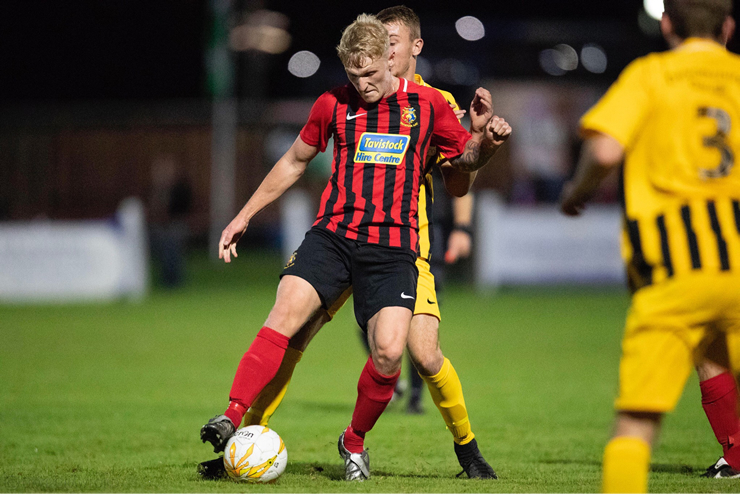 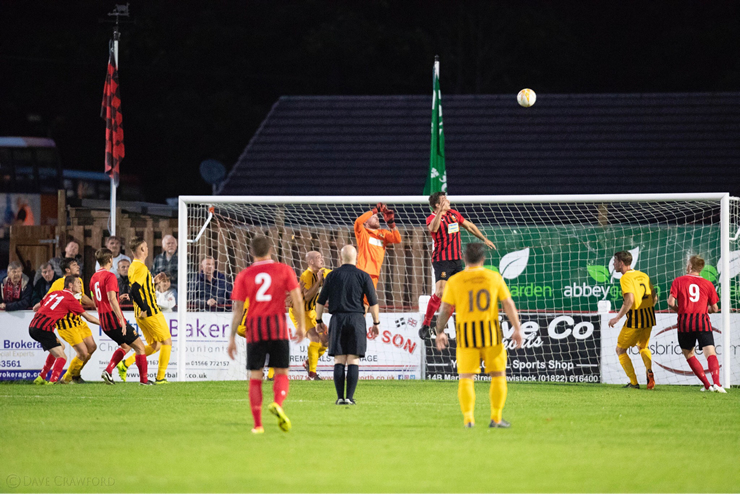 The Lambs doubled their lead in the eighth minute when a free kick taken by Tyler Elliot was headed home by Jack Crago.
The Lambs continued to dominate the game and had the ball in the net in the 20th minute but it was ruled out offside. Both Josh Grant and Liam Prynn both had fine efforts brilliantly saved by Cole in the Torpoint goal.
Just before the interval Torpoint’s Zallick headed over from a corner kick and Rogers shot wide of the target.
The Lambs were forced to make a change during the interval with Dan Evans picking up an injury, Reece Shanley came into midfield with Dave Hallett reverting to centre back.
The second half saw the Lambs continue to dominate the game both Luke Brown and Jack Crago had fine efforts well saved by Cole. Five minutes in the home team had the ball in the net but the referee again it was ruled out for offside.
On the hour in a rare attack on the home goal saw Josh Oak make a great save to deny Rogers from scoring.
Two minutes later the Lambs increased their lead when a powerful shot from Jack Crago was parried by Cole but Reece Shanley was the first to react and flashed the ball home from twelve yards.
Torpoint reduced the arrears in the 70th minute when in a swift counter attack caught the home defence short in numbers, the move being finished off by Blatchford.
Manager Stuart Henderson made substitutions with Glynn Hobbs replacing Liam Prynn and Tallan Burns for Elliot. Ten minutes later the Lambs made it four when another fine move resulted in Jack Crago providing the perfect pass for Josh Grant to flash the ball home. Glynn Hobbs then had a powerful shot brilliantly saved by Cole.
In the 88th minute another terrific passing move saw the ball find Tallan Burns, his cross into penalty area saw Josh Grant finish with aplomb to complete his hat trick.
In time added on the Lambs made it six, when Tallan Burns picked the ball up on the half way line, his electrifying pace saw him glide pass the visitors defenders, he cut inside an unleash an unstoppable shot from fifteen yards.
This was a really good team performance with everyone playing their part. No doubt the team will be disappointed in not keeping a clean sheet, but their attacking play was top quality and caused the visitors problems throughout the ninety minutes.
The man of the match was Josh Robins for a terrific performance, prompting numerous attacking moves, but also carrying his defensive duties with some timely tackles.