The Lambs are still missing several players with long term injuries, however this match saw the return of Josh Robins and Tyler Elliot.
The Lambs knew they would have to raise the standard of their recent performance, against a young talented Millbrook team, that shared the points when they visited Bodmin in their last fixture. 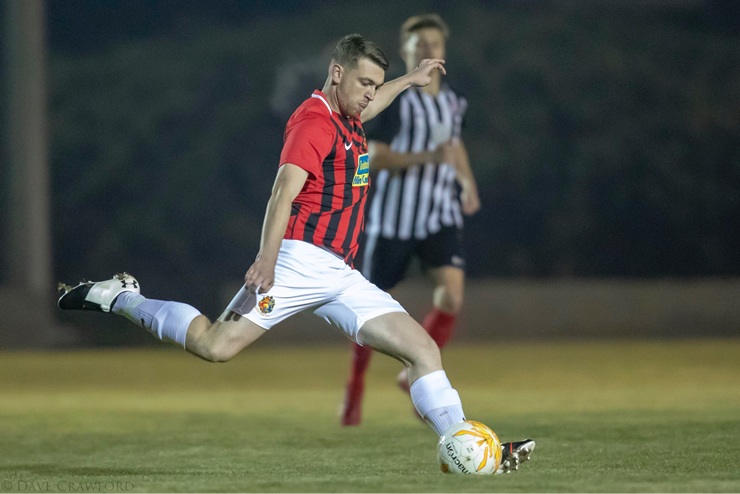 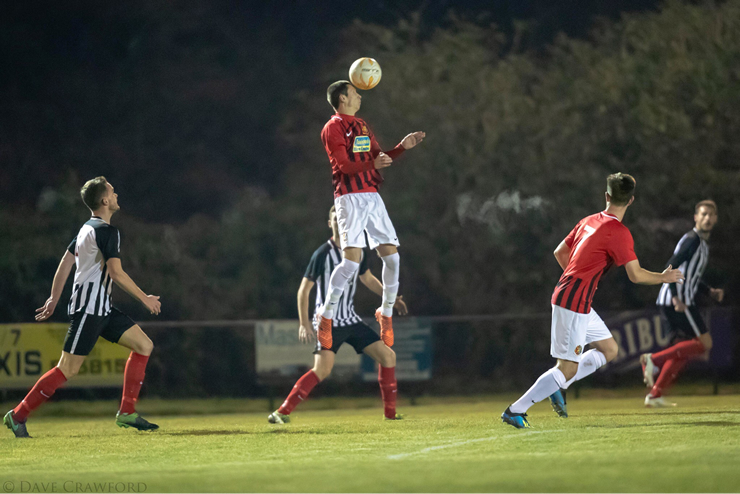 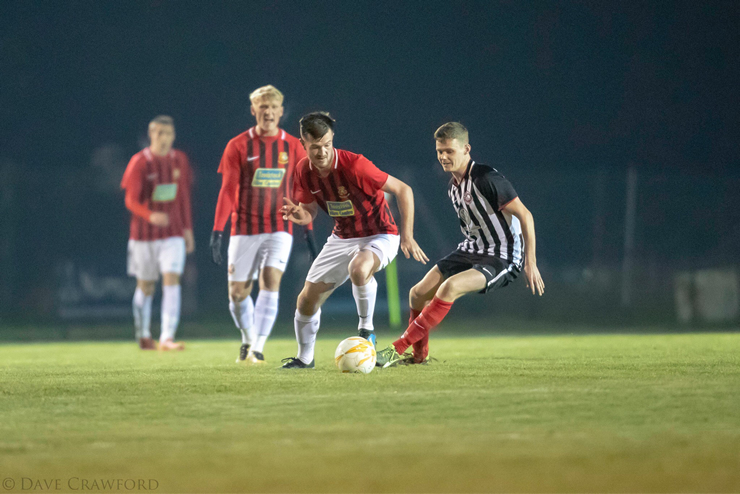 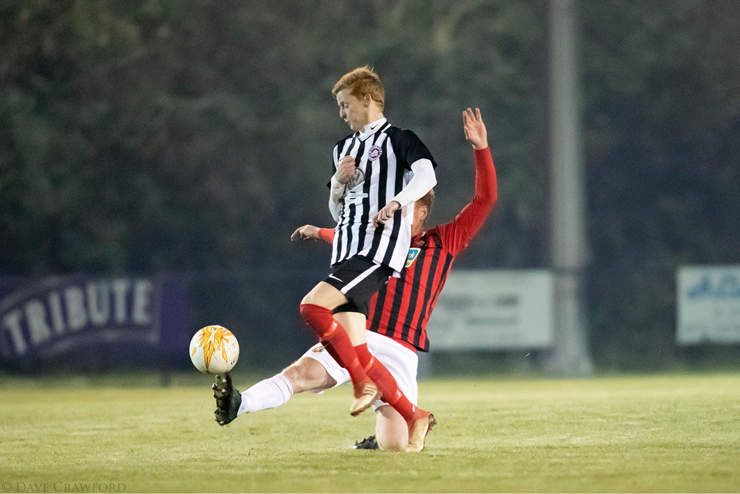 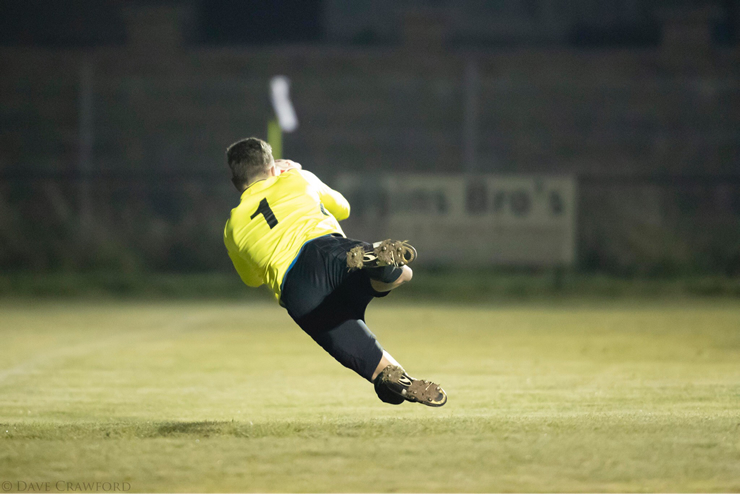 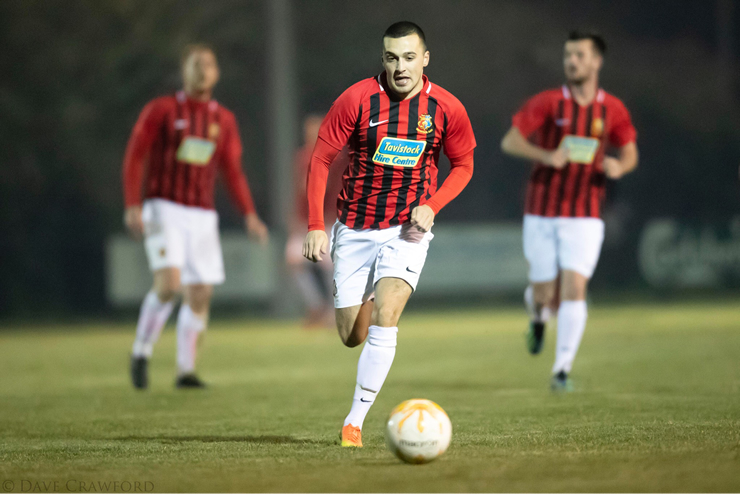 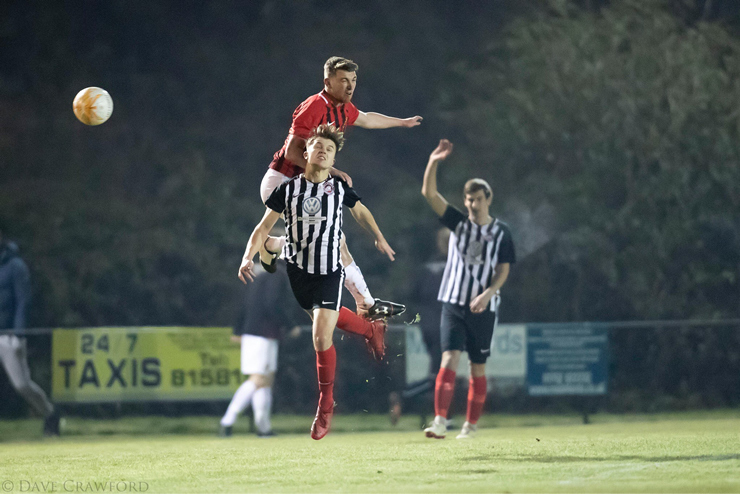 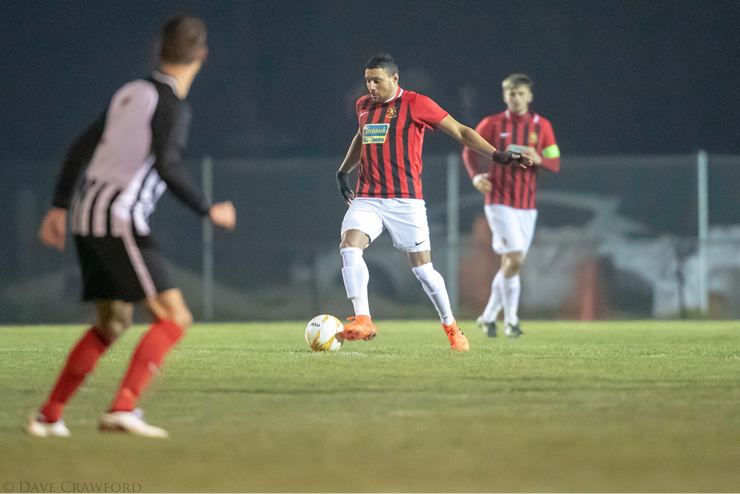 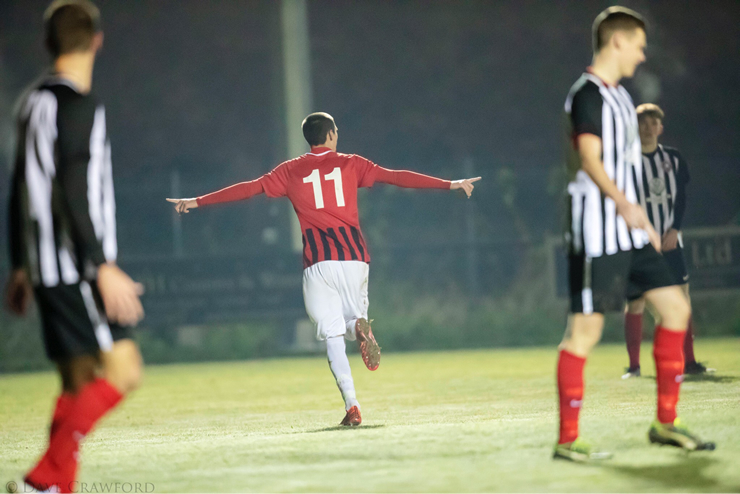 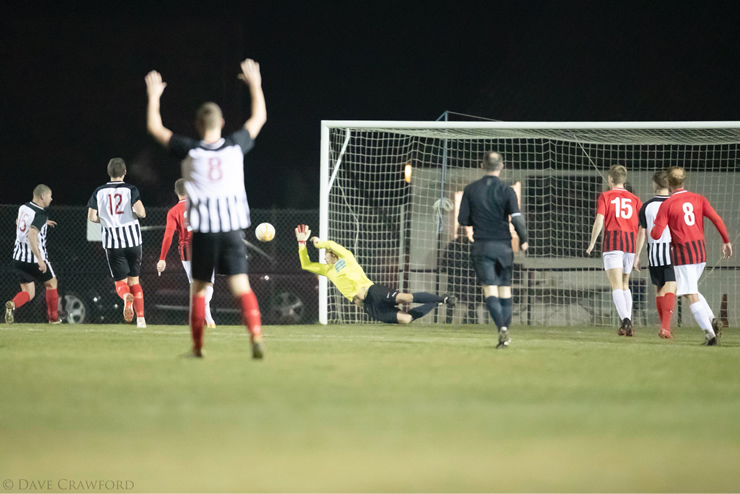 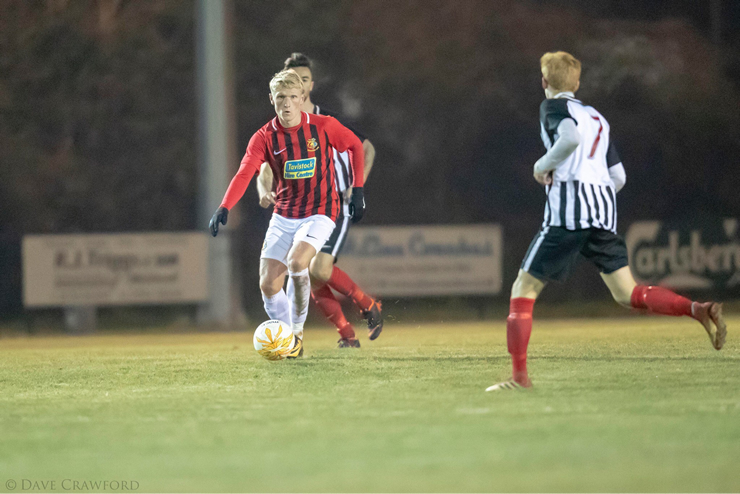 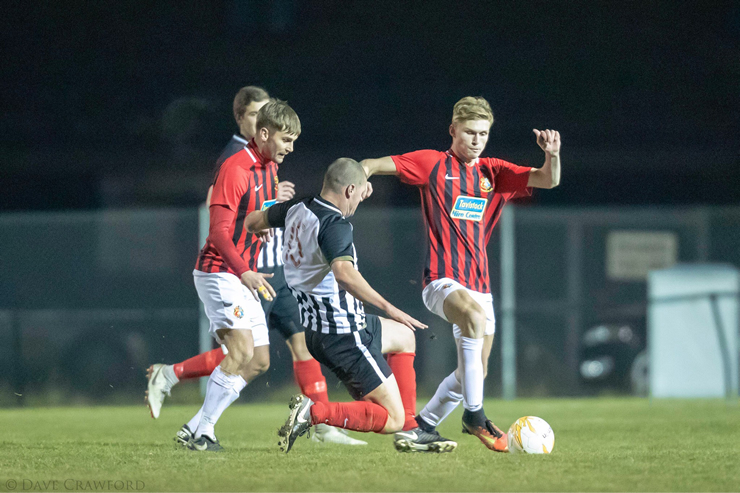 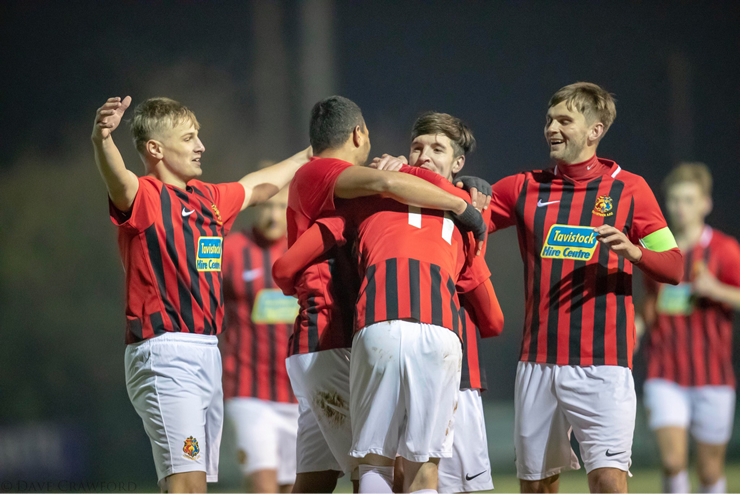 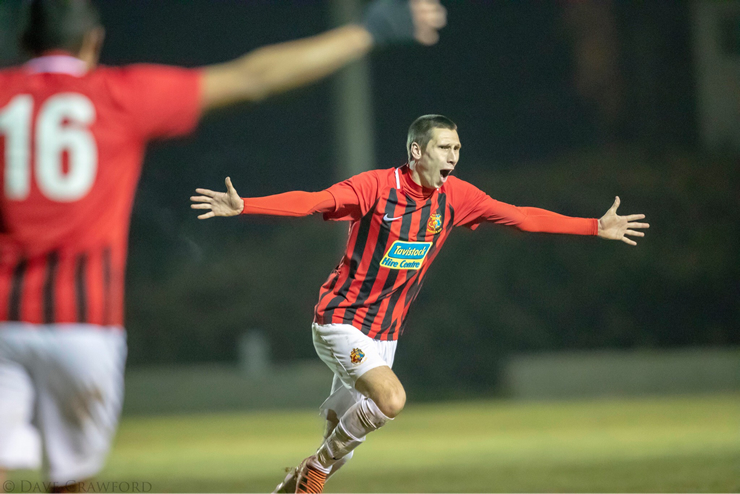 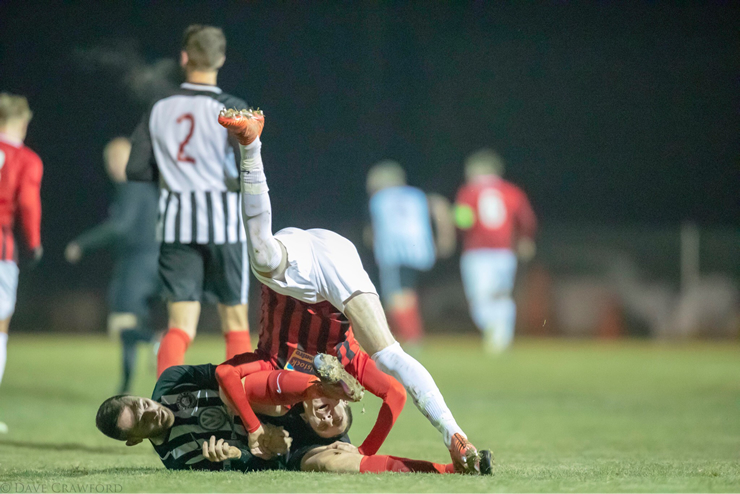 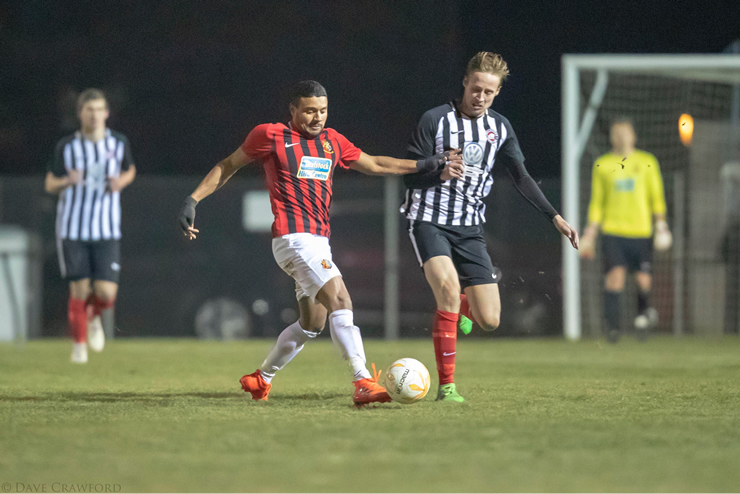 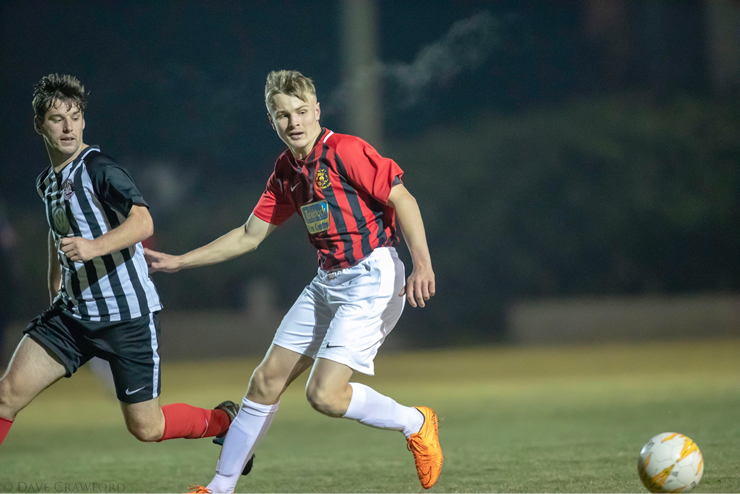 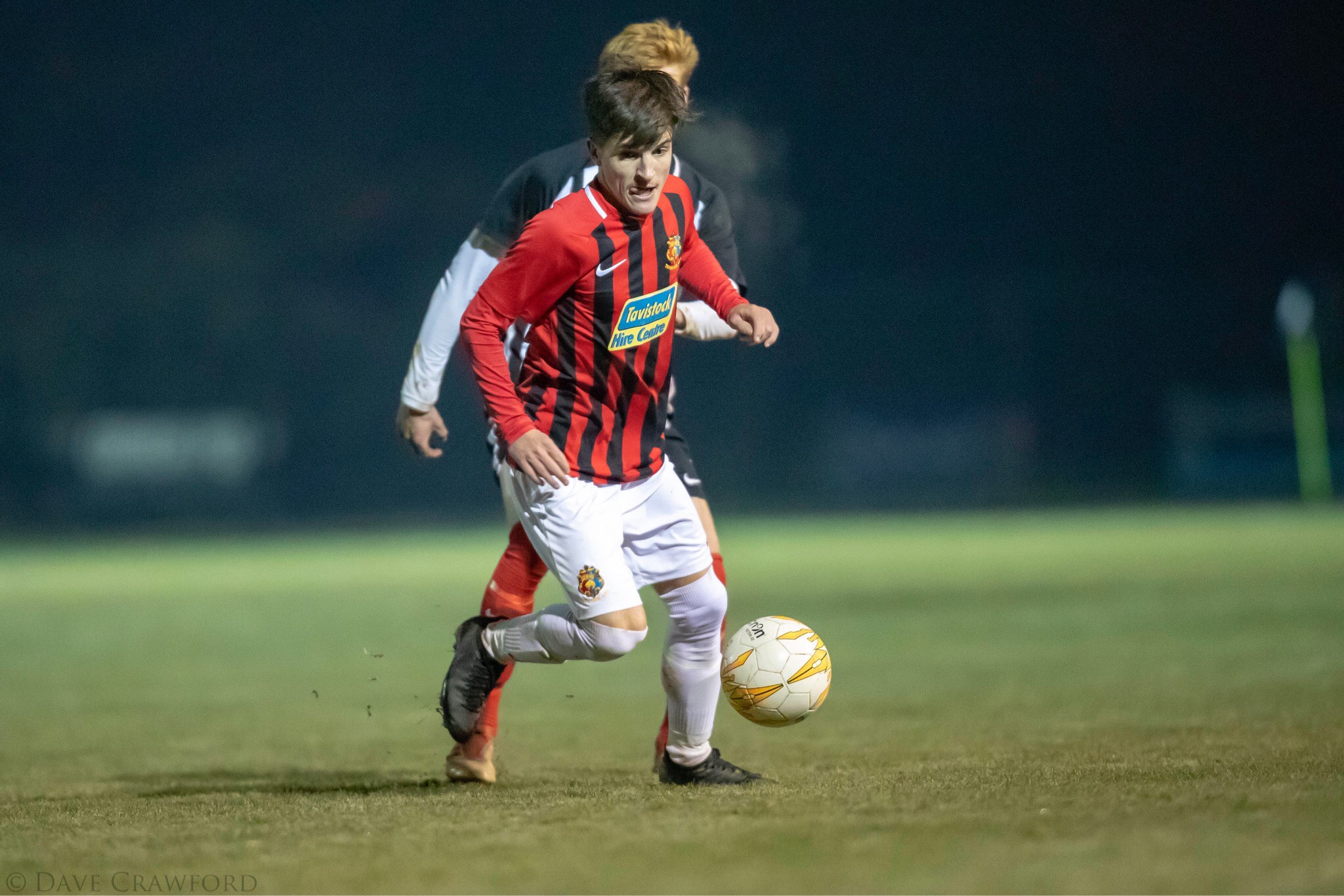 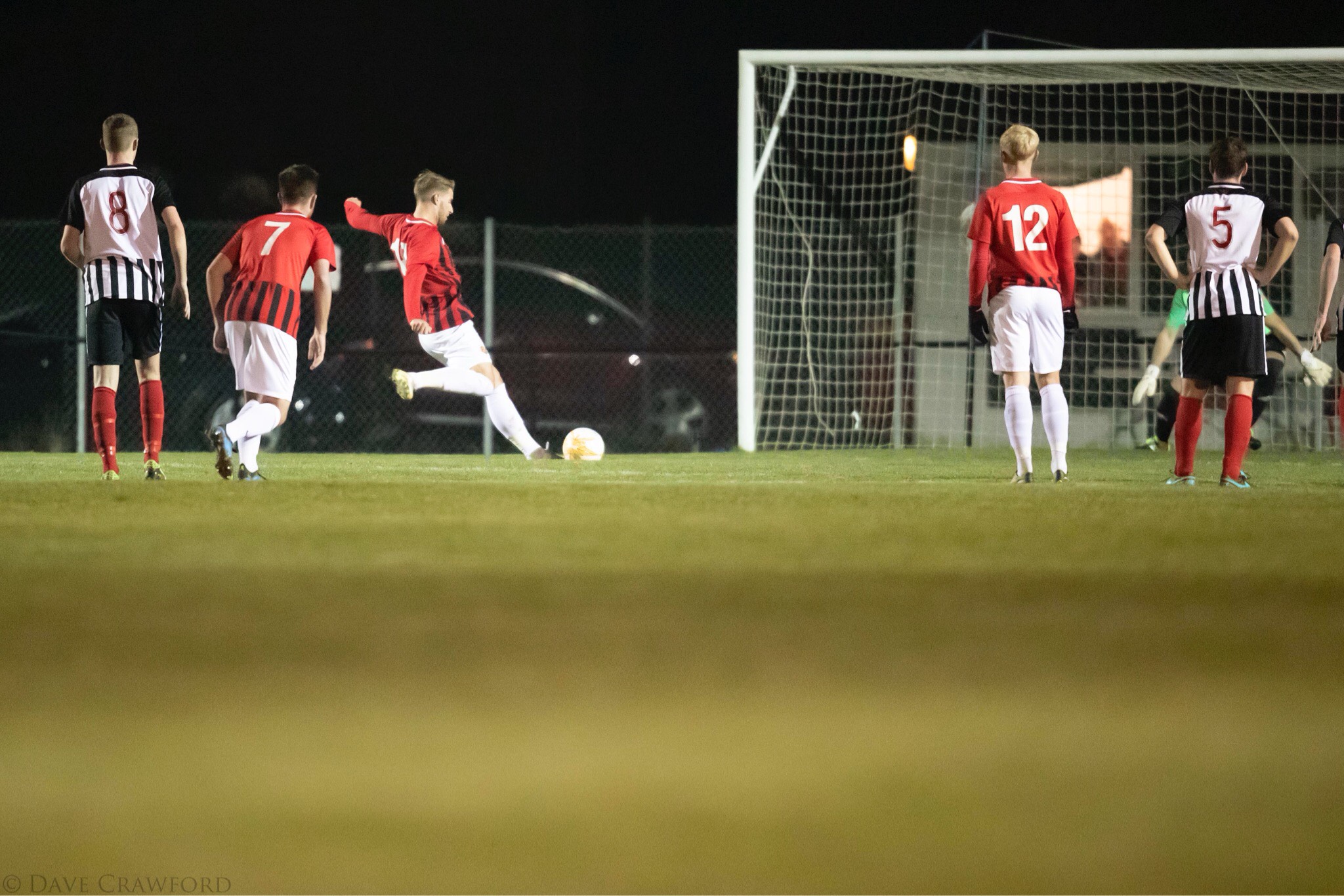 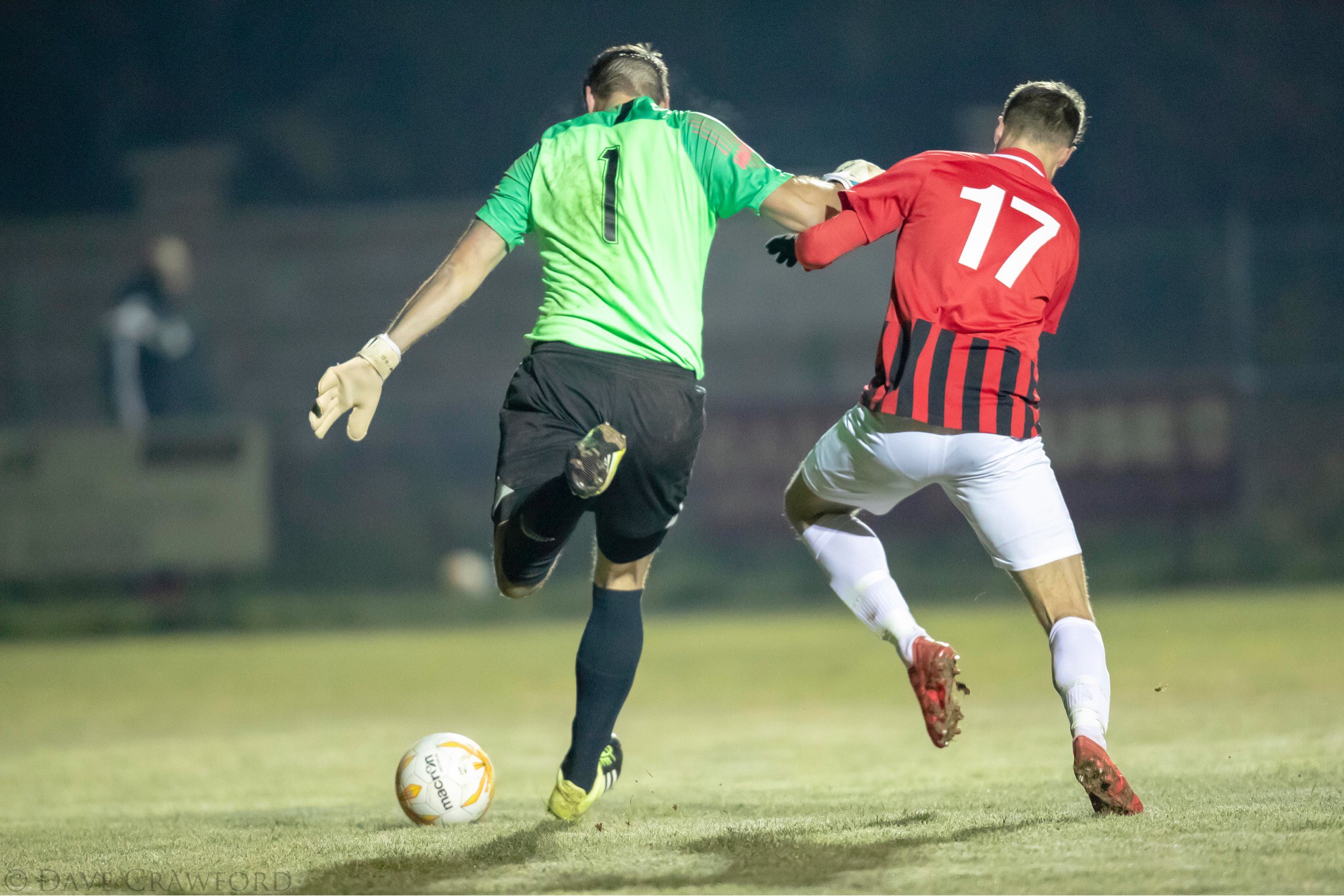 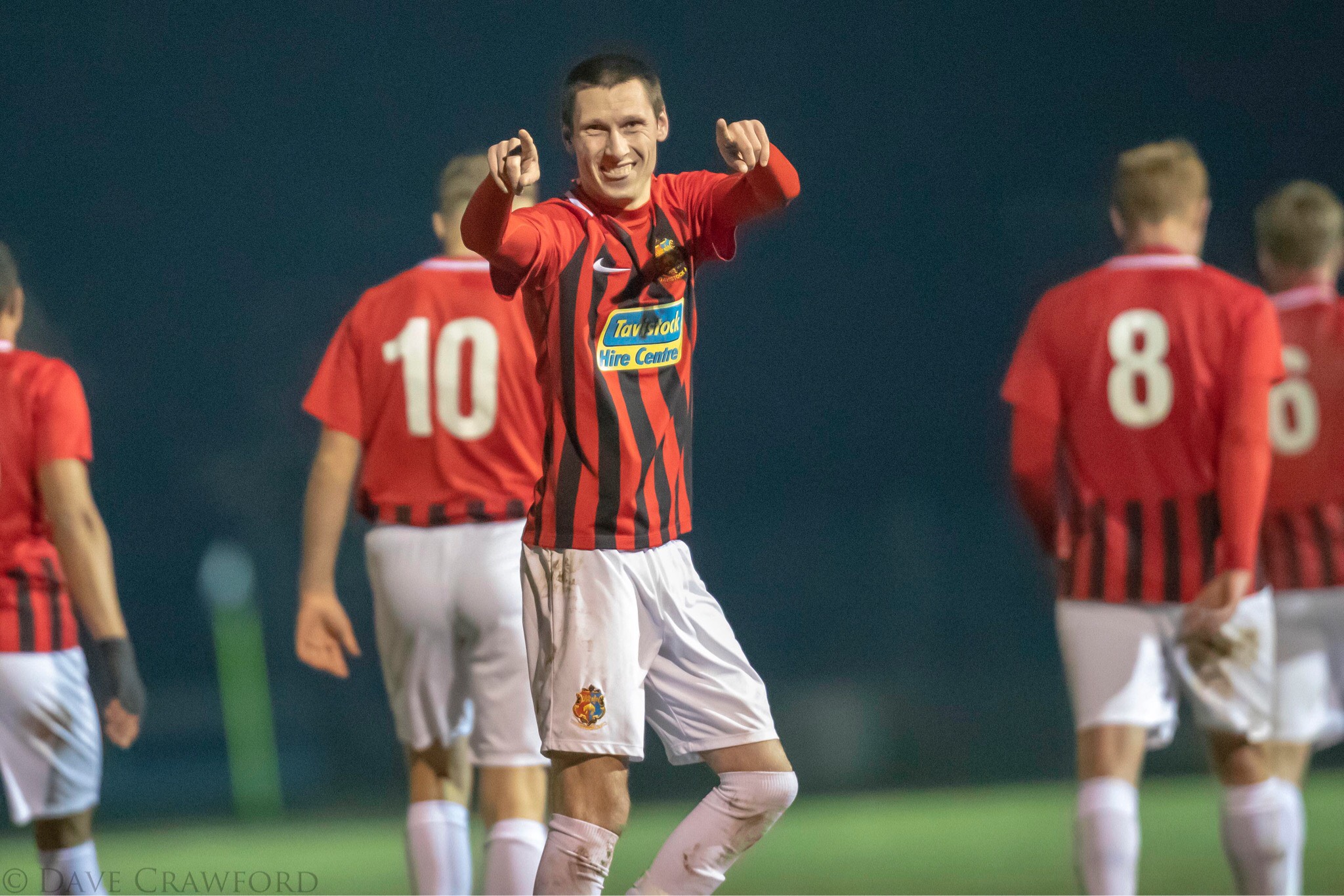 The game got off to a fast start with both teams playing some good football. The home team came close to opening the scoring when Shepherd saw his header go inches over the bar.
The Lambs broke the deadlock in the twenty first minute when a shot from Dave Hallett came back off the crossbar, the ball fell to Josh Grant but he was dragged to the ground
As he was about to shoot. The referees had no hesitation in awarding a penalty kick Josh Grant made no mistake as he fired the ball past the keeper into the net.
Play continued to be fairly even but it was the visitors that looked the more threatening. Jack Crago went close to doubling the lead when a fin passing move saw him in on goal, he calmly lobbed the ball over the advancing keeper, but the ball ran agonisingly just wide of the goal.
The Lambs really took control in the second half and Tyler Elliot went close, but is shot went inches over the bar. They continued to probe for the illusive second goal their play deserved.
On the hour Atef Toujani replaced Luke Brown, he was soon in the action providing some fine passes. The Lambs doubled their lead in the 76th minute when another terrific passing move involving four players open up the home defence with Tallan Burns providing the perfect square ball for Jack Crago to fire the ball home.
The home team were now restricted to counter attack, and when they did they found the Lambs defence were in fine form.
The Lambs sealed the victory in the 78th minute when another fine move, with Toujani, and Burns combining well, for Grant to cross the ball to Jack Crago, who with his back to goal swivelled before placing the perfect shot into the top corner of the net.
Four minutes later Toujani worked the ball to Josh Grant but his thunderbolt of a shot went inches wide of the target.
The Lambs controlled the later stages to record a good victory, which takes then up to second in the league table.
This was a much improved performance by the team, although not at their very best, it was a big improvement on the last home game. The whole team can be satisfied with the outcome, and can go into the FA Vase game with some confidence.