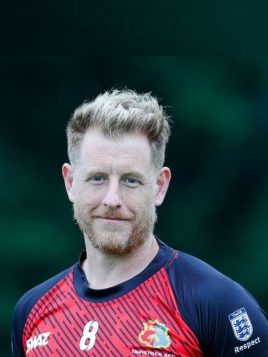 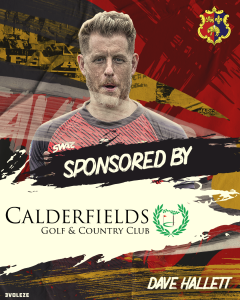 We are extremely grateful to Dan Lowe of CALDERFIELDS GOLF CLUB for their sponsorship of Dave in 2022/23.

Dave Hallett, quite simply, is ‘Mr Tavistock.’ He has served the club for many years having first made his debut for the Lambs back in 2004.

After that, he went on to have spells with Tiverton Town, Bideford, Bere Alston and Royal Racing Montegnee, in Belgium, before he returned to Langsford Park.

After some disappointing times, including relegation from the South West Peninsula League, Dave became a key member of the side that helped the club back into the SWPL and then promotion to the Western League.

Loyal, brilliant on the ball and as nice as they come, Dave is a firm favourite with everyone at Langsford Park.

My most embarrassing football memory Getting relegated from SWPL with Tavi

Three words to describe me Kind, honest and ginger

My favourite music Anything when drunk

My favourite film Dumb and Dumber

My biggest achievement Staying under the 14st weight during the season, especially around Christmas!

Not many people know this about me but… …I am the most superstitious person in the world, especially when it comes to football. It’s only getting worse too. Got some messed up things I gotta do before a game!

Favourite place to go in Tavistock My home 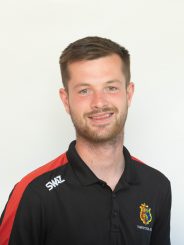 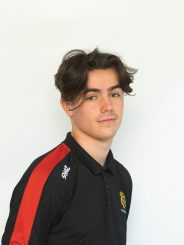 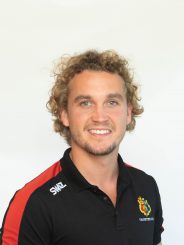 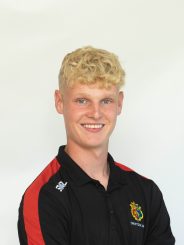 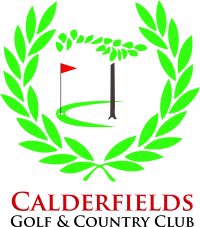