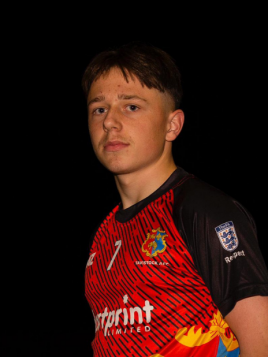 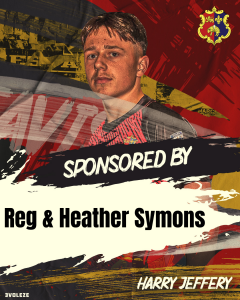 He made his debut in the 5-1 FA Vase win at Brixham AFC, coming on as a second half substitute for Callum Watson.

Jeffery is well known to manager Stuart Henderson, having attended his Independent Football Academy form the age of eight. He also spent time in the Academies of both Plymouth Argyle and Exeter City.

We would like to thank Reg and Heather Symons for sponsoring Harry this season.

Initially, Jeffery will be available for midweek matches only with the Lambs, but it is hoped that he will fully integrate with the rest of the squad from the start on the 2022/23 season. 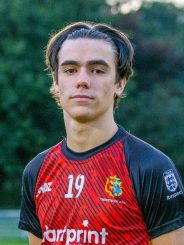 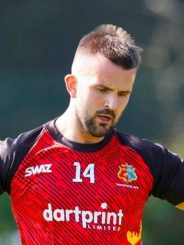 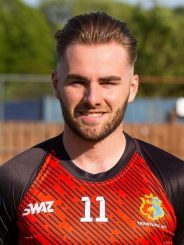 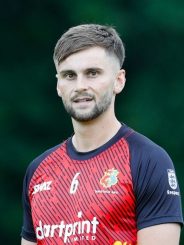