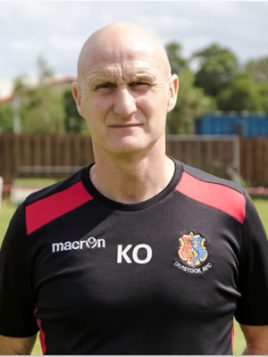 My favourite film The Green Mile

Not many people know this about me but… …my father was a vicar and my mother was an opera singer. 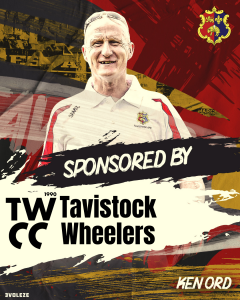